Books are a great way to launch a discussion at home about acceptance, understanding, and empathy

June is Pride Month, commemorated the same month the Stonewall riots took place in 1969. The Stonewall uprising is credited with launching the movement to outlaw discriminatory laws and practices against LGBTQ Americans.

In more recent years, Pride Month celebrations include things like large pride parades, picnics, parties, workshops, and concerts and is marked around the world. This year might look a little different because of the pandemic, but it's important to continue to be vocal about supporting LGBTQ rights.

Books are a great way to launch a discussion at home about acceptance, understanding, and empathy with your kids along with LGBTQ rights and what it means to be an ally. The Anti-Defamation League (ADL) offers these LGBTQ literature recommendations for children and young adults: 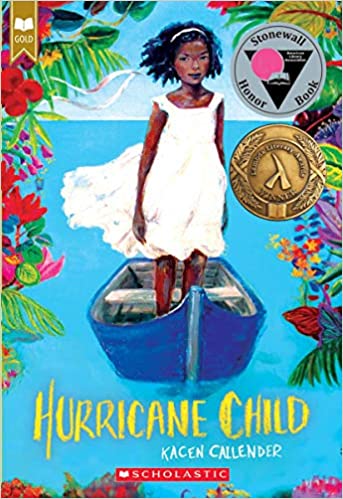 From the ADL: Being born during a hurricane is unlucky, and twelve-year-old Caroline, who lives on Water Island in the U.S. Virgin Islands, has had her share of bad luck lately. But when a new student arrives, Caroline believes her luck is turning around.

When Aidan Became a Brother

From the ADL: When Aidan was born, everyone thought he was a girl. After he realized he was a boy, Aidan and his parents fixed the parts of his life that didn't fit anymore, and he settled happily into his new life. Then Mom and Dad announced they're going to have another baby and Aidan wants to do everything he can to make things right for his new sibling from the beginning. 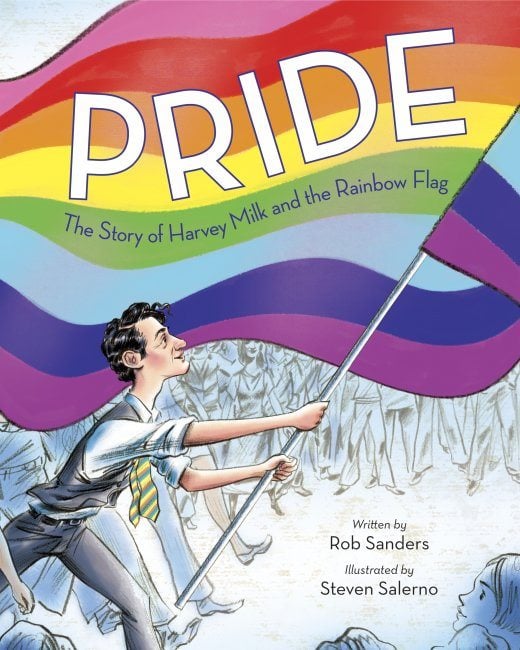 Pride: The Story of Harvey Milk and the Rainbow Flag

From the ADL: Learn about the life of the Gay Pride Flag, from its beginnings with social activist Harvey Milk and designer Gilbert Baker to its spanning of the globe and its role in today's world. 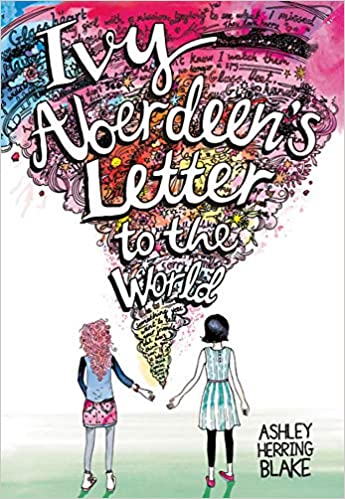 Ivy Aberdeen’s Letter to the World

From the ADL: When a tornado rips through town, Ivy Aberdeen's house is destroyed and her family displaced. Ivy feels invisible and ignored in the aftermath of the storm—and what's worse, her notebook filled with secret drawings of girls holding hands has gone missing. 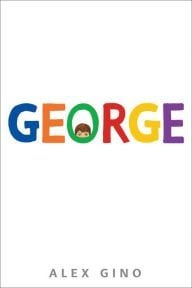 Could Your Name Go Here?

If you've ever thought that running this Macaroni Kid edition looks like a fun job, you'd be right! So guess what? Now's the time! We have an opening for a publisher for this site! Click here to find out how to join our team today!